Wooden Houses in the USA: A Centuries-Old Building Tradition

Wooden homes are one of the cornerstones of American culture. That’s something we’ve come to know very well while working with our clients from the United States.

Europeans are often surprised when they see how densely timber houses are built throughout the US. Whether it’s a suburb or a big city, you’ll find whole neighborhoods built from wood; building after building, lined up one after the other, reminiscent of the idyllic suburban areas of the 1950s.

In fact, not much has changed since the 1950s. With 93% of new houses in 2018 built using wooden materials, Americans are sticking to their lumber with pride.

During the 16th century, European settlers in the New World didn’t bother searching for rocks or limestone or making bricks to build with. Instead they took advantage of the vast forests growing all over North America.

Unlike in Europe, to this day the US still retains its heavily forested areas, and the tradition of building with lumber has not only survived but has evolved to the point where building a basic wooden house is doable for just about anyone.

A huge advance was made in the 1830s when balloon framing superseded timber framing. That was a pinnacle invention that provided a basis for building much faster and cheaper.

Balloon framing basically populated the western parts of the US and Canada. Without it, western boomtowns certainly could not have blossomed overnight. It is also likely that, by radically reducing construction costs, balloon framing improved the housing options of poorer North Americans. 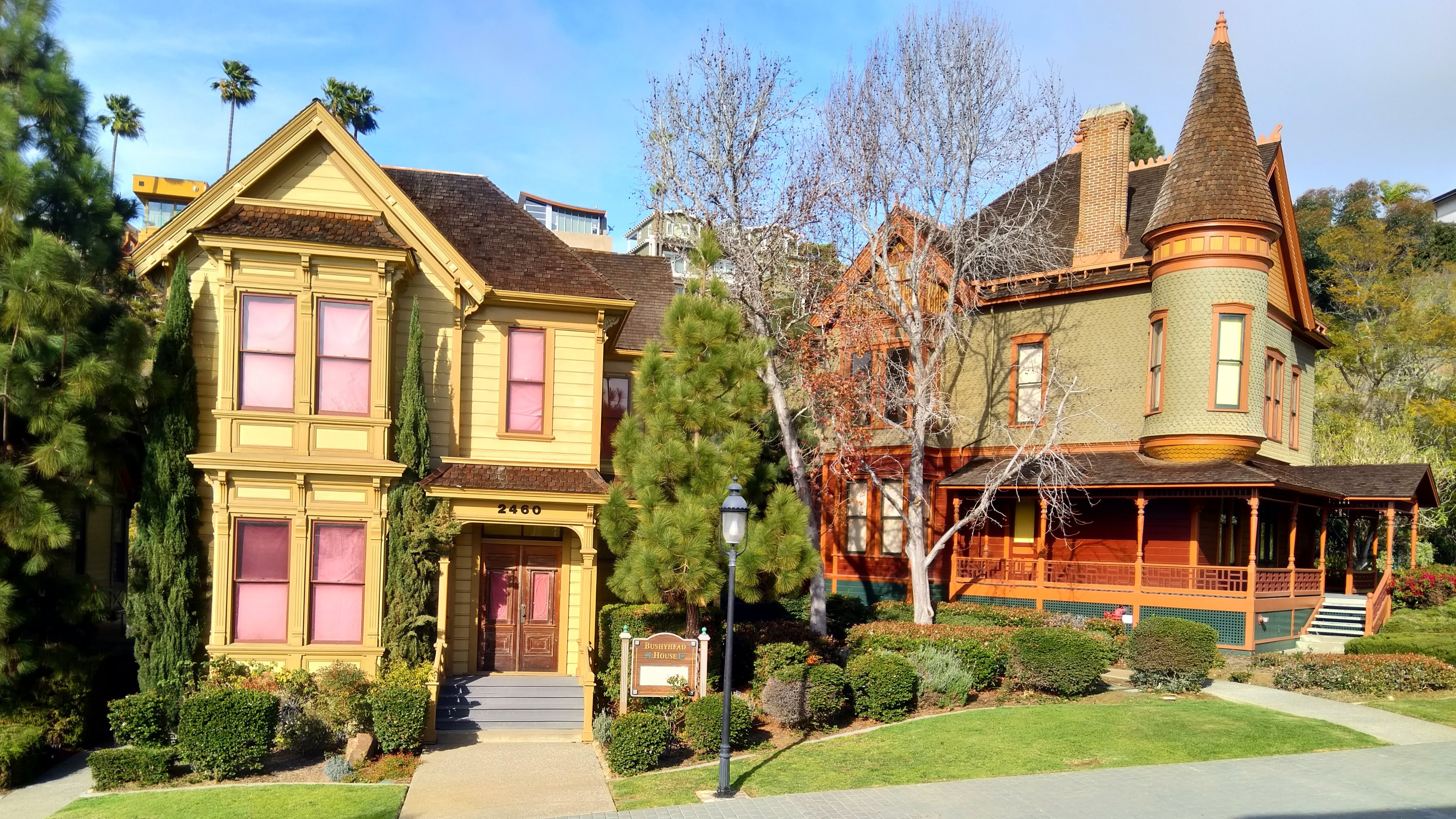 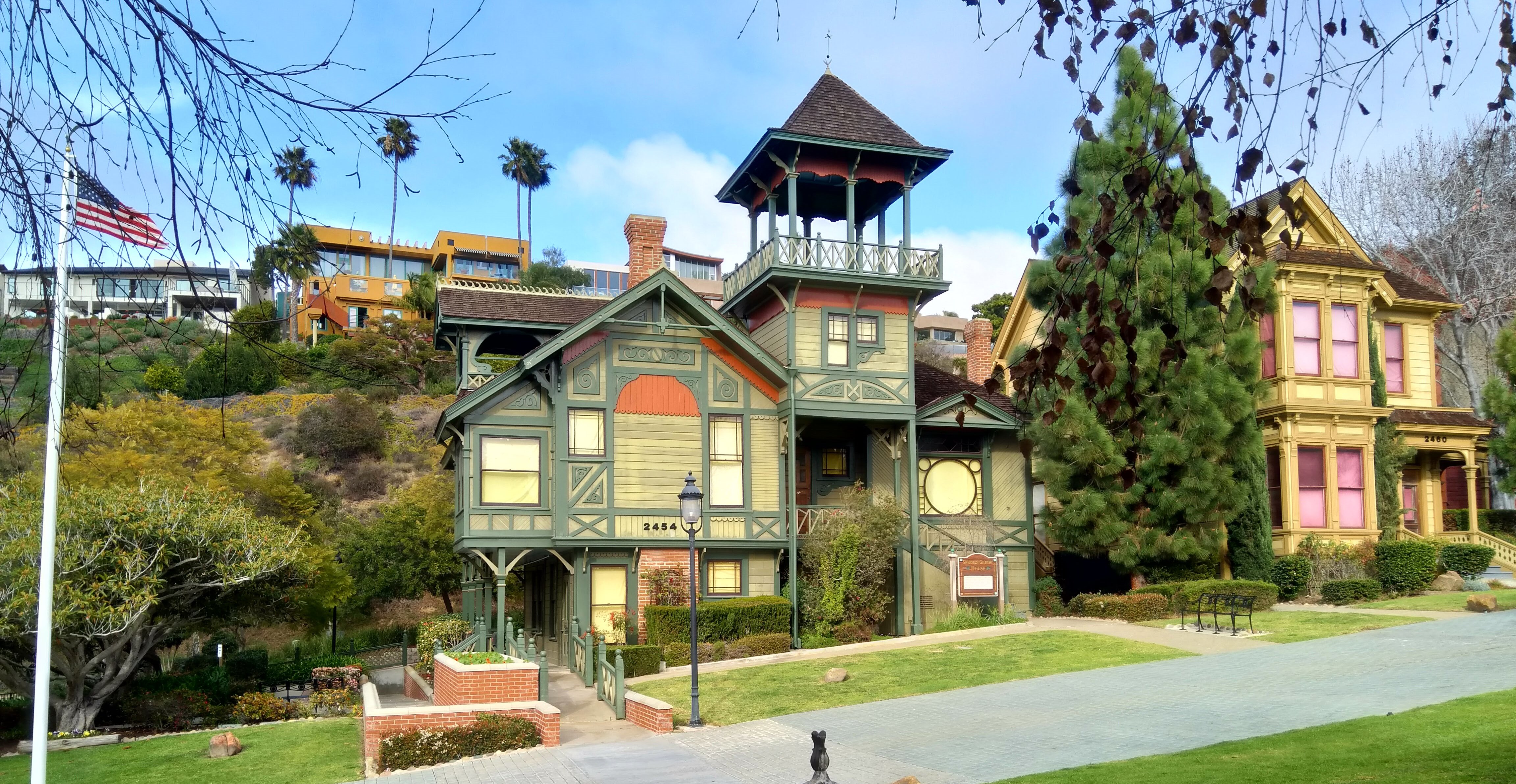 The United States is a country of speed, convenience and ready-made solutions. That’s reflected in their cuisine, their work culture, and most definitely their housing preferences.

Europeans have a tradition of building houses that can be passed on to their children whereas in the US they're made not so much to last long but to last long enough and be fixed regularly. That’s a concept which drives the economy and creates jobs.

The US economy is also driven by massive internal migration. Americans are known for a tendency to move all over the country. Roughly 35.5 million Americans move each year, and over the years people may change homes up to five times. Building wooden houses, quickly and affordably, allows them to easily relocate without leaving too much behind.

Building with wood is so easy that there are even DIY kits that allow people to build their own wooden houses. The packages include everything needed to build a house within a few months and at a very low cost. But even building at that level requires skill, so most people opt for hiring professional builders. Modern building tools and computer software allow workers to build fast, especially when using time-saving Revit software solutions.

Anyone who has done frame modelling knows it can be a little boring and repetitive. So you definitely need something to give you a boost. Wood Framing Wall, Wood Framing Floor+ and Wood Framing Roof+ generate views with automatic dimensions for wall, floor or roof panels or segments as well as accurate bills of materials and shop drawings, thus ensuring quality production and accurate assembly on site.

Wood is a very malleable material that can be easily shaped, interchanged, repaired or modified, and that’s precisely why these Wood Framing solutions are great when doing home renovations. The software saves about 90% of the time it takes to do plain wood framing modelling in Revit. Wood Framing tools are powerful, flexible, easy to use, and help you work much faster while also avoiding errors at every project stage.

Wood is generally inexpensive in the US, mostly due to vast areas for forest cultivation, efficient transportation, timely distribution and a huge internal market.

Wooden houses are also more eco-friendly since they produce less CO2 and can be fully recycled. The material acts as insulation, thus keeping the house cool in the summer and warm in the winter. Savings in heating and air conditioning can be 50% to 60% a year.

Wooden building systems typically cost less to install. Most American communities have a large pool of qualified workers with wood framing experience, which minimizes construction delays and keeps labor costs competitive. On the other hand, materials like concrete require organized, knowledgeable team efforts, with deeper expertise and formal planning and engineering. This results in a dramatic increase in the price. 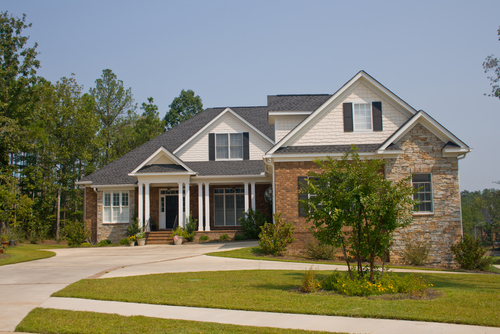 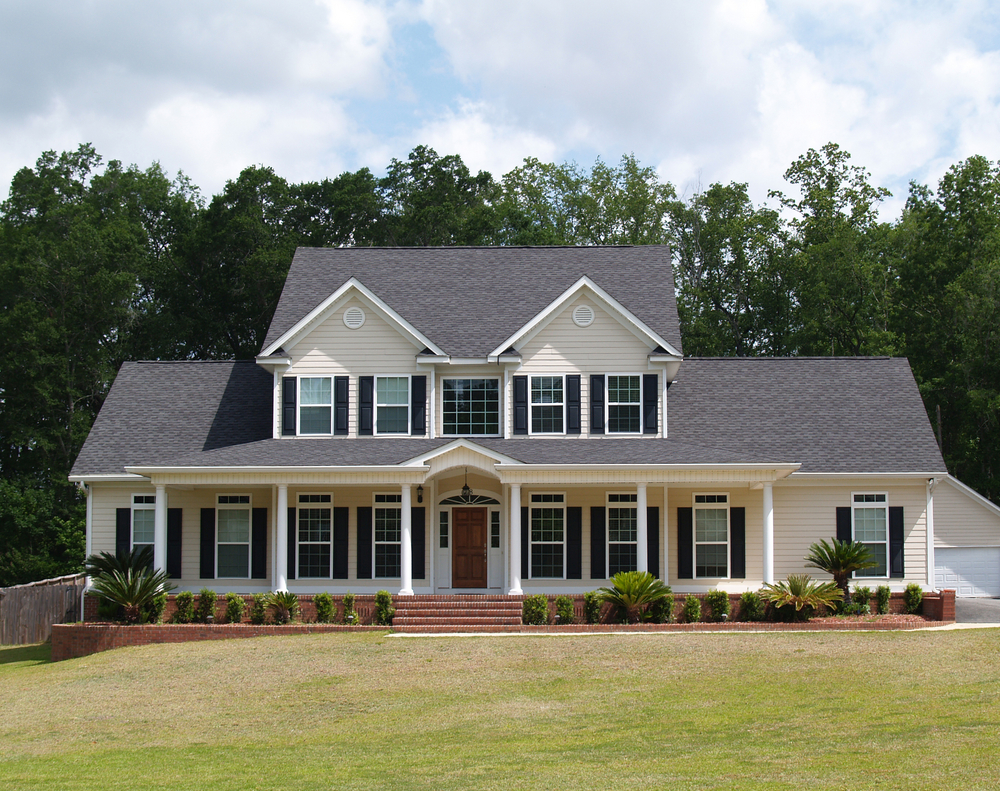 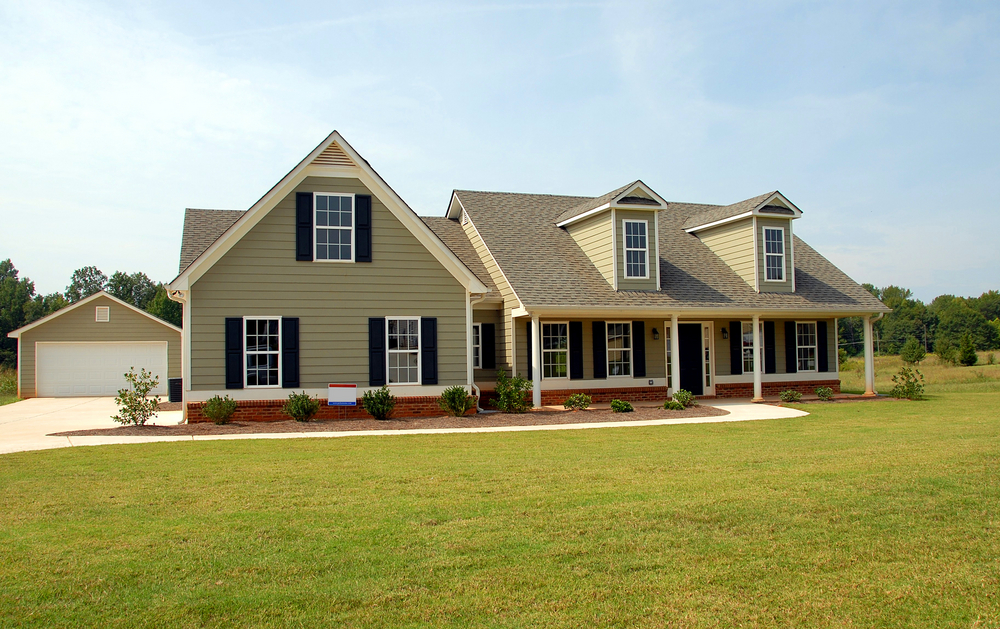 Concrete construction involves the use of heavy materials and laying deep foundations. This not only is less cost-effective but also really slows down the building process. Building with wood generally results in a 30% quicker turnaround time than building with concrete, meaning construction costs will also be significantly lower. A wood-framed house can even be made earthquake-resistant much more cheaply and easily than one made from brick.

Back in the 1980s and 90s when timber prices were soaring, there was a lot of speculation that steel studs would become the dominant framing method in residential construction. The lumber industry managed to avoid that by making sure their pricing stayed below that of steel. They worked on developing strains of wood that can be relatively quickly harvested for use in residential construction.

Wood should be used more often

People from countries outside the US often frown on the idea of lumber construction. Wood does have a reputation of being flimsy, which is true to some extent. When properly used, however, wood has some real advantages that should be taken into consideration. Not only is it environmentally friendly, safe, and durable, but wood is also very affordable. The US is a prime example of using wooden building materials to maximum efficiency. 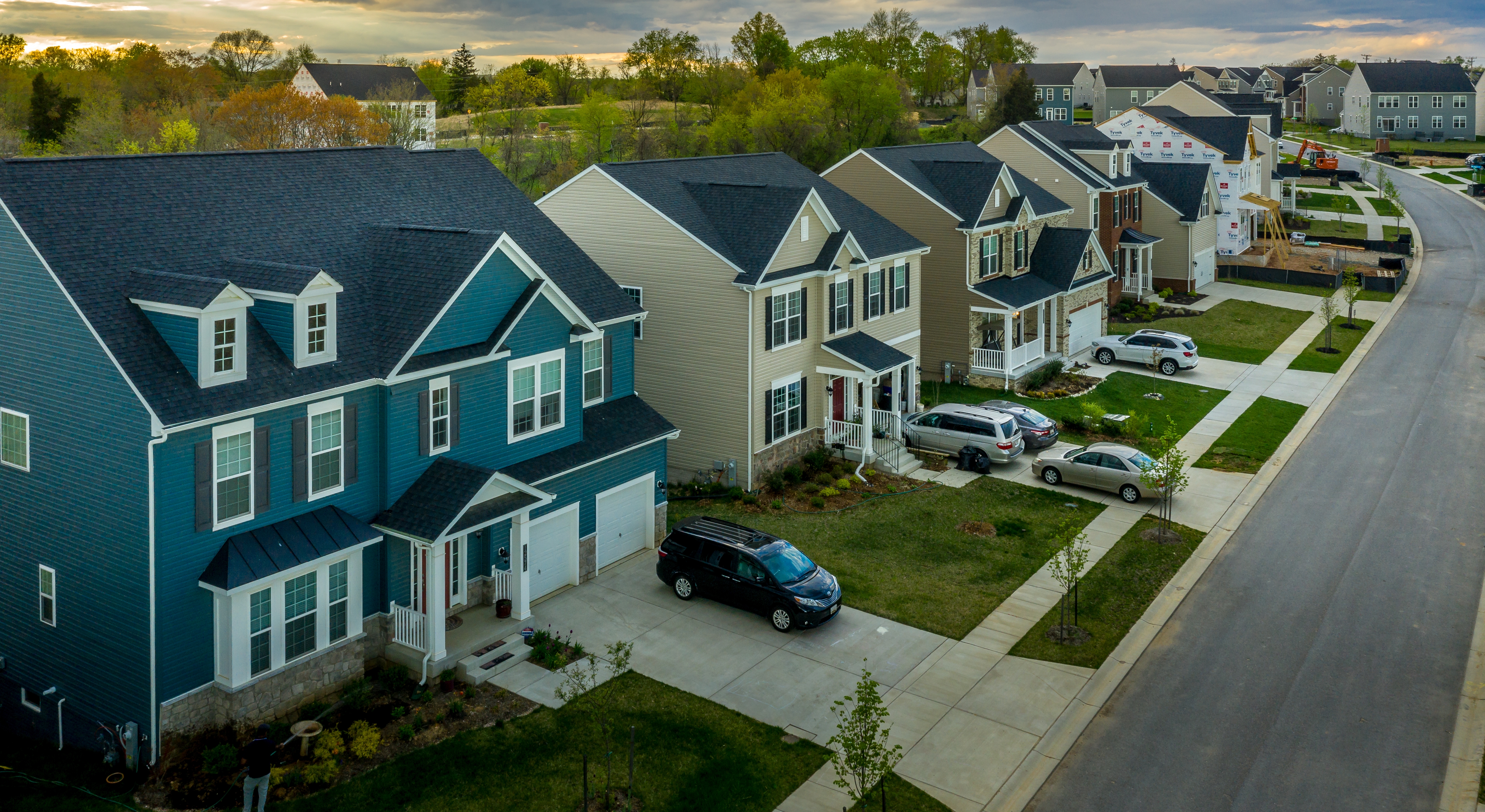