Our MEP Hangers tool assists Revit users with distributing hangers and supports for MEP systems throughout Revit models. It lets you create very precise rules that describe on which exact elements hangers should go and how they should connect to structural elements in different cases. With a lot of filtering available, it’s even possible to create one configuration to facilitate putting hangers on a large system all at once with just a few clicks.

An updated user interface has been long in the works for MEP Hangers. Over the course of this past year several of our tools have gotten new UI’s, and now MEP Hangers joins their ranks. The functionality of the tool has not been changed with this latest update. The changes just affect the way the tool looks in your toolbar and some small additions that were made in the Configurations window, which we'll look at more closely below.

Here's how the interface has changed visually.

The new UI of MEP Hangers takes up less space on the screen and has a new look (which should be familiar to users of our wood and metal framing tools). Hovering the mouse cursor over one of the newly-created icons will provide an extensive tooltip about the command that that button activates: 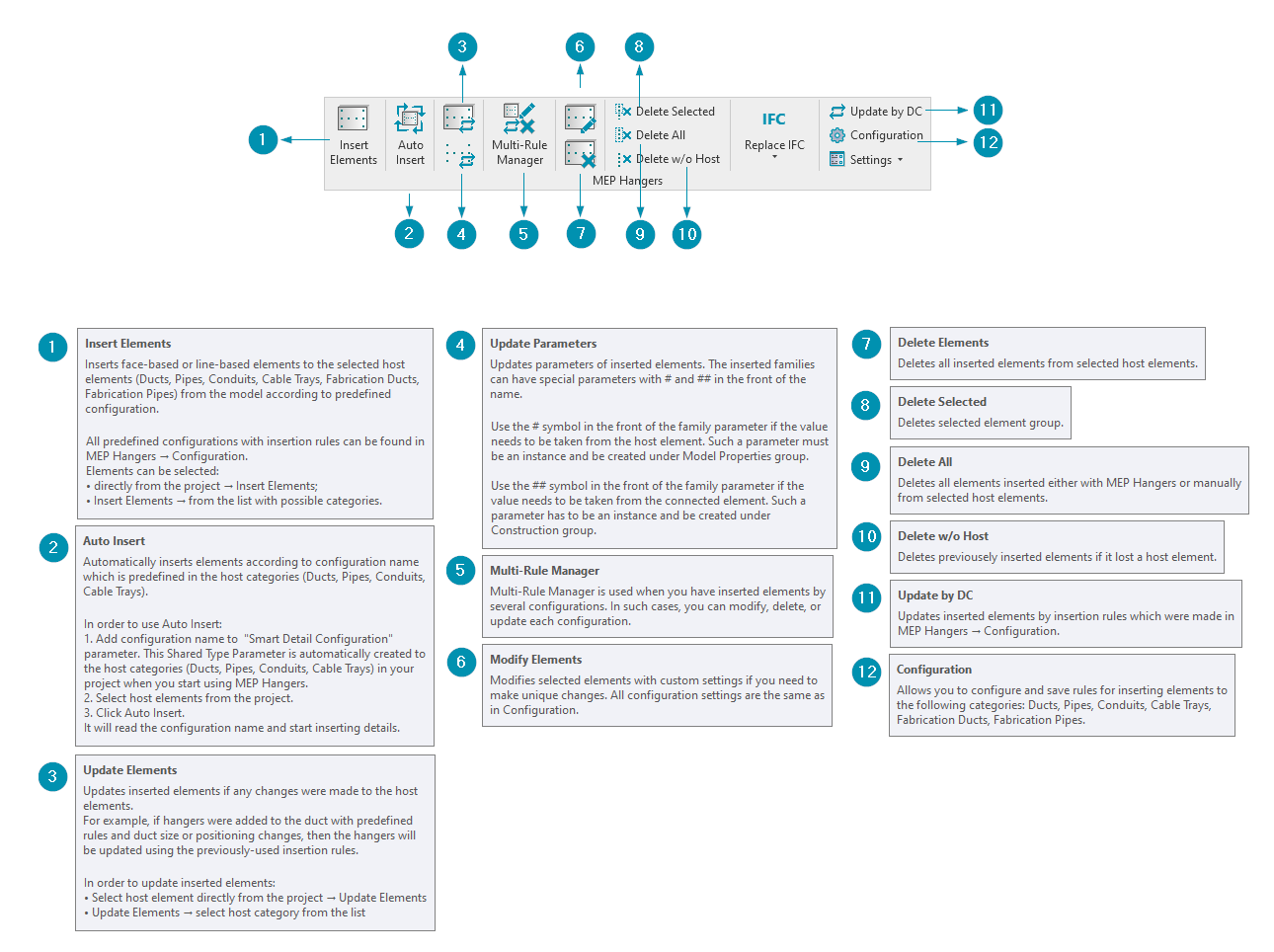 Another change made is the regrouping of icon placement in the toolbar. In general, the order has been kept the same as in the older version, the biggest change being that now all the settings and configurations have been pushed to the right side of the tool. There you can find the ‘Configuration’ button, with which you can create your own configurations from scratch, and the ‘Settings’ button, which contains a sub-menu of important commands for changing the location of the configuration file and template project.

Also under ‘Settings’ you can access the ‘Project Family Browser’, which lets you check the families that have already been loaded into the project. Family thumbnails are also displayed to make it easier to choose the correct element to use in MEP Hangers configurations, since sometimes the names of those can be very similar and a visual representation can help. 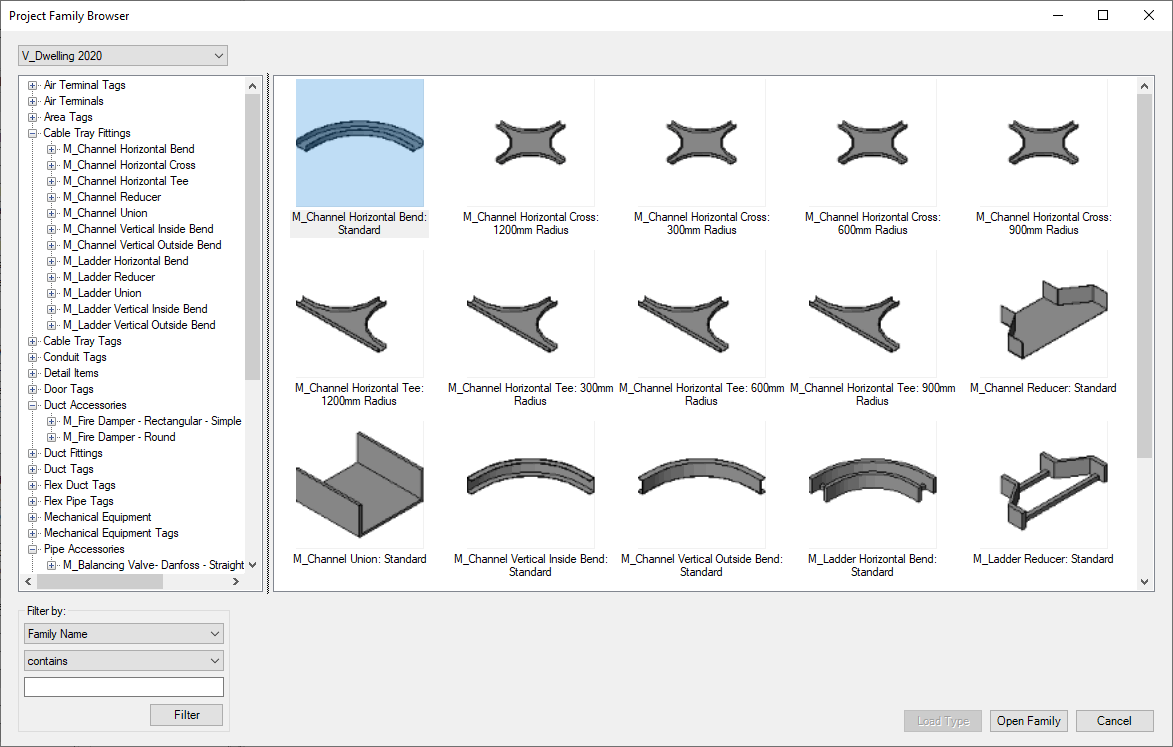 Last, but not least, now the IFC element replacement commands have their own space in the floating toolbar. If you wish to replace any of the IFC pipes or ducts with Revit elements for the future placement of hangers on those – you will notice a specific button dedicated to that. 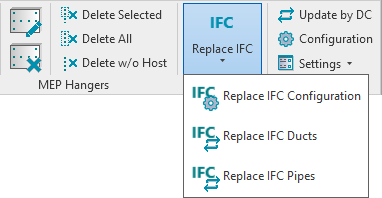 Since the last update you probably have noticed that with every Detail Priority also comes a Description box, wherein you can write down what exactly the rule should do or make any notes of your choice:

So, those are all the changes that we’ve made in this update. We hope that you like them and find them useful while working on your MEP projects in Revit.

Current users of MEP Hangers, be sure to download this update via the Tools4BIM Dock.

Want to try out MEP Hangers? Download our TOOLS4BIM Dock (it's free), and take a trial of MEP Hangers PLUS get instant access to our free extensions: Cut Opening Free, Smart Select, and Smart Browser Free.